State of the real estate sector in Kenya

State of the real estate sector in Kenya 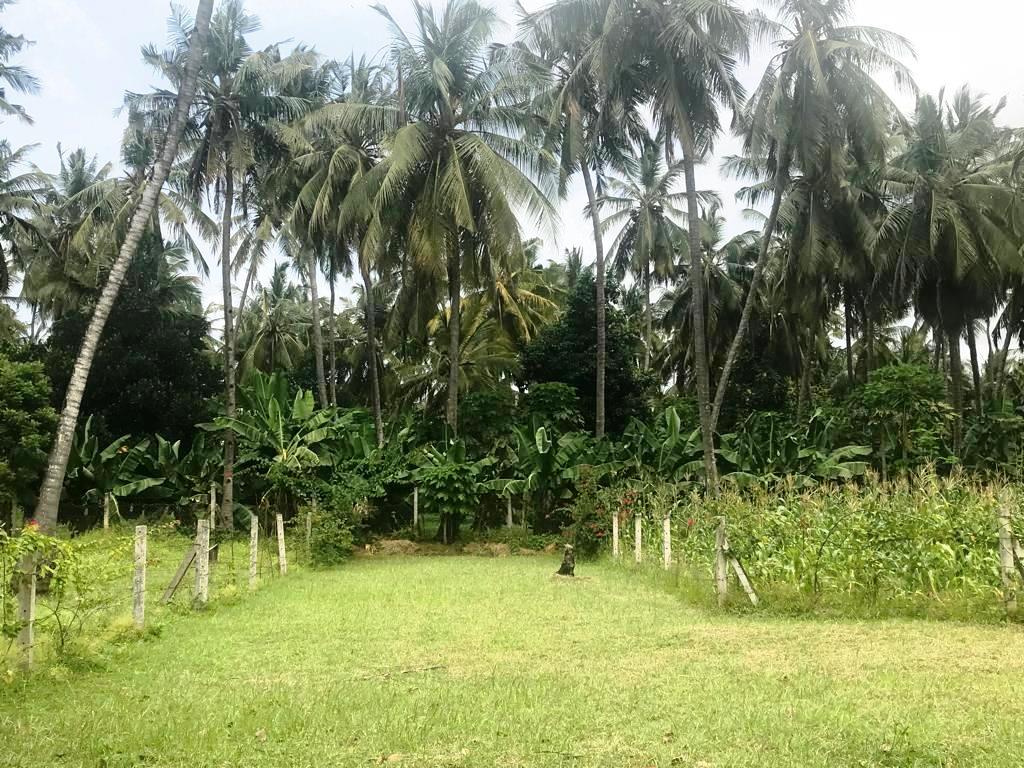 The Kenyan housing sector which has been front and center in the government big four agenda has undergone major changes. In the past several decades the Kenyan real estate market has grown exponentially it has been the largest contributor to Kenya’s strong economic growth to a middle class rated society.

The real estate sector has been described to have been the fastest growing sector of the economy having contributed 10.5% to the gross domestic product in 2000 to a high of 13.8% in 2016 and currently stands at an average of 11% as of 2019

This growth is primarily fueled by

However, in recent times the market has been experiencing a slowing down of growth saturation of the high end market segment made worse by constrained access to credit caused by the enactment of the financial lending rate cap enacted by the government and an oversupply of high end residential and commercial developments with many referring to the current state of the market as a real estate bubble.

The endless glut of high end product being released to the market is making it difficult for developers to move these products. The high cost of financing the said developments is leading to an unprecedented number of properties being put up for auction.

Both retail and residential sectors have been severely hit with malls having endless square footage without tenants driving them to give out outrageous offers just to ensure they keep their tenancy. Malls such as Roslyn Riviera, which is just a stone’s throw from the largest mall in Africa the two rivers and the established village market recently ran a promotion that offered rent free agreement for six months and a subsequent payment of half rent for another six months.

The retail sector has undergone tremendous change, characterized mainly by a continued rise in mall space. Kenya became the second largest in mall space in Africa, after South Africa, with 391,000 square meters. Office space letting has also felt the impact, with a bitter sweet note, a case in point is the king prism towers in upper hill a 34 story modern development which was officially launched in 2018 has yet to find a single tenant two years on. In the residential sector, developers targeting the high end clientele are having a hard time moving their products due to a saturation of that market.

With a rapidly growing population and more so, an increasing middle class, the residential sector has recorded the highest demand with the nationwide housing deficit standing at 200,000 units annually and an accumulated deficit of over 2 million units over the years.

However, the largest demand has been for affordable housing to cater for the 61% of urban dwellers who live in slums and shortage in student accommodation accounting for 40% of the deficit. This is forcing a change in the consumption trends of real estate sector in Kenya towards a market focused on providing affordable housing. Affordable housing means housing which is considered affordable to those classified as having a median household income or below as rated by the national government.

Pursuant to this, more and more land buyers opting to buy land raw and develop it themselves. Bypassing greedy unscrupulous developers who sell as who more than often end up attaching a 100% markup on the final property. Raw land buyers are experiencing better returns due to having control of the whole development process also have access to cheaper construction material due to emerging technologies such as the precast concrete and block making technologies.

Therefore, we have witnessed more developers increasingly applying low-cost housing construction methods such as alternative building technologies which are known to reduce construction costs by as much as 50%. Mhasibu housing company is committed to driving the affordable housing agenda, we pride ourselves in offering an unrivalled, affordably priced, diverse and dynamic product portfolio for anyone dreaming of home and land ownership.

Our dedicated team is committed in helping you find the perfect land investment. Invest wisely, invest with mhasibu housing company limited.  In the midst of the global pandemic occasioned by the covid-19 virus, mhasibu housing is committed more than now more than ever in providing affordable investment opportunities in your land ownership journey, we have during this pandemic decided to provide price discount in our various products. Give us a call or visit our offices for detailed information.

Call or visit us today